Somehow, I’ve managed to never make a true attempt at cloning a commercial beer. This is somewhat regrettable as attempting to reproduce a reliably consistent commercial product is an opportunity to not only test your process controls, but also gain a true understanding of how certain ingredients and techniques can impact a final beer. Personally, no beer would be better for a clone attempt than Sierra Nevada Pale Ale. Not only is this a beer that was very formative in my journey towards craft beer, it is also reliably available, fresh, and consistent. 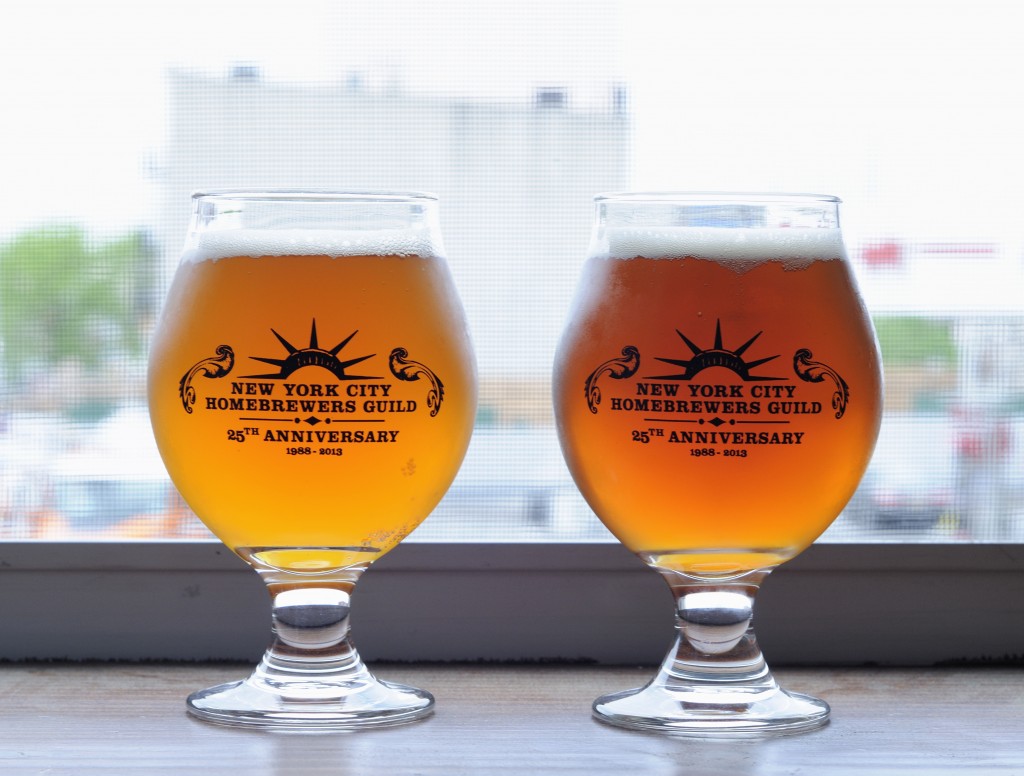 Sierra Nevada Pale Ale on the left, homebrewed beer on the right.

The first step is researching the beer you’re trying to clone and establishing a set of specifications for that beer. In the case of Sierra Nevada Pale, their website provides a good starting point in terms of gravities, bitterness, and base ingredients. From there, a number of other websites and forums provide additional anecdotal stories and recipes that can inform your own formulation. With the research complete, I formulated the following recipe. 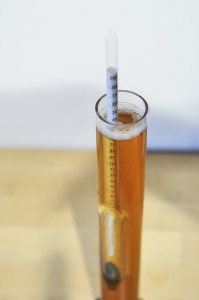 WYeast 1056 American Ale™ Starter on stirplate to achieve 1 million cells per milliliter of wort per degree Plato. Use Mr. Malty to determine proper starter sized based on age of yeast package. Pitch into 60°F wort and allow to free rise to 64°F. As fermentation begins to slow, raise temperature to 70°F.

An important part of the cloning process is a critical review that involves consuming the beer side-by-side with the original, preferably blindly. This allows you to note critical differences which can be projected out to future recipe iterations. Unfortunately, my first attempt clearly did not result in a clone. This however is not a failure, as it allows me to make process and recipe changes to hopefully create a clone in future iterations. Below I’ve outlined the critical differences between my beer, and commercially available Sierra Nevada Pale Ale and the changes I plan to incorporate into the next version of the beer. 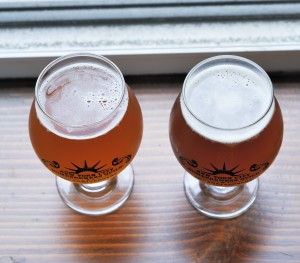